Get A Glimpse of Savathûn’s Throne World in Destiny 2

Bungie has released a new trailer for Destiny 2’s upcoming The Witch Queen showing some of the new destination, Savathûn’s Throne World. Watch the trailer below. [embedyt] https://www.youtube.com/watch?v=YLPG9jbivpk%5B/embedyt%5D The Witch Queen releases on February 22nd. Patriot’s Position: Certainly, looks very good and interesting, but Bungie are masters at […] 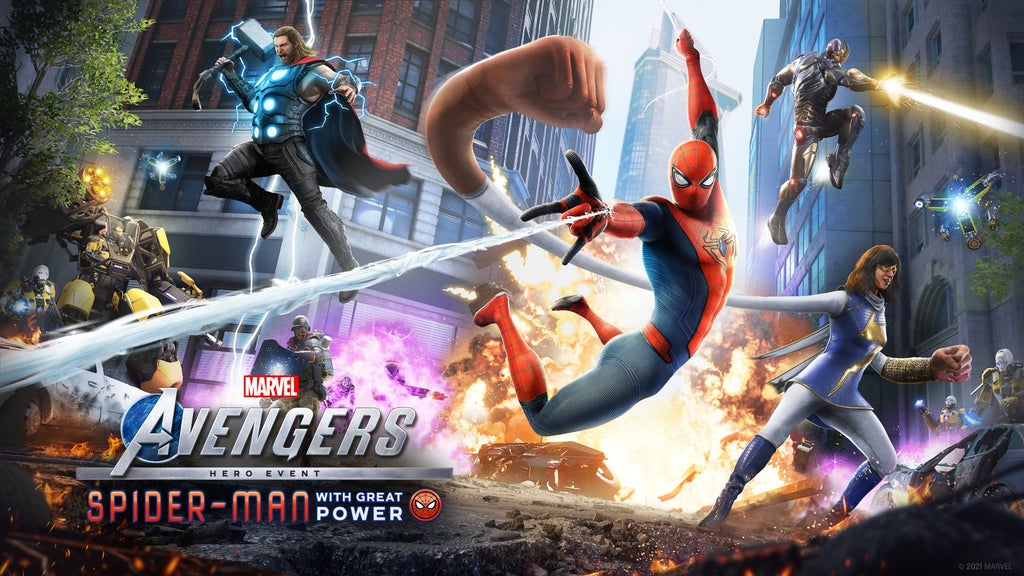 Spider-Man is finally coming to Marvel’s Avengers, as a PlayStation exclusive, on November 30th. Today, Crystal Dynamics has revealed Spider-Man in action with a trailer that you should check out below. Crystal Dynamics detailed what a Hero Event is and how it differs from the Operations that we […]

THQ Nordic and Piranha Bytes have announced that ELEX II, the sequel to the 2017 RPG, will be released on March 1, 2022. The title is coming to PS5, PS4, Xbox Series X/S, Xbox One and PC. “The planet Magalan has seen some rather peaceful years after the […]

Motorsport Games has announced NASCAR 21: Ignition coming to PS4, Xbox One and PC on October 28, 2021. The game will receive a free upgrade path for PS5 and Xbox Series X/S sometime post-launch. “Motorsport Games is thrilled to offer our most true-to-life simulation of NASCAR to date […]

Tribes of Midgard, the cooperative action RPG from Norsfell, has a release date of July 27th for PS5, PS4 and PC via Steam. Thrive in the wilderness and become a Viking legend in order to defend their village against enemy forces during Ragnarök. Tribes of Midgard is set […]

It’s been a couple of years, but Namco Bandai has dropped some new Elden Ring info including a trailer (seen below) and more importantly a release date. Elden Ring is developed by From Software and written by George R. R. Martin, which is a collaboration that has had […]

Watch the Outriders – No Turning Back Trailer

Square Enix and People Can Fly have released a new trailer for the upcoming looter shoot Outriders, which is currently being enjoyed by a lot of people with the very generous demo. This is a story trailer, not a gameplay one. You can watch it below: Outriders releases […]

Bungie has revealed Destiny 2’s next season, Season of the Chosen. Season of the Chosen will be the game’s 13th season. The season begins at reset next Tuesday, February 9th and ends on May 11th. Check out the trailer below: THE NEW EMPRESS With the Pyramids and Xivu […]

Square Enix premiered the fourth broadcast for Outriders today, officially revealing the post-campaign Expeditions content. Expeditions will challenge even the most accomplished Outrider and push them to their limits. Battle through a series of tough-as-nails missions to unlock the most powerful equipment in the game. “Expeditions expand on […]