Nash Bridges Is Being Revived For USA Special

Whoa, finally a nostalgic revival that I can get behind is happening. Word came out yesterday that Nash Bridges is being revived by USA Network and Village Roadshow for a two-hour TV special. The hope here is that the revival will lead to series return of some kind. […] 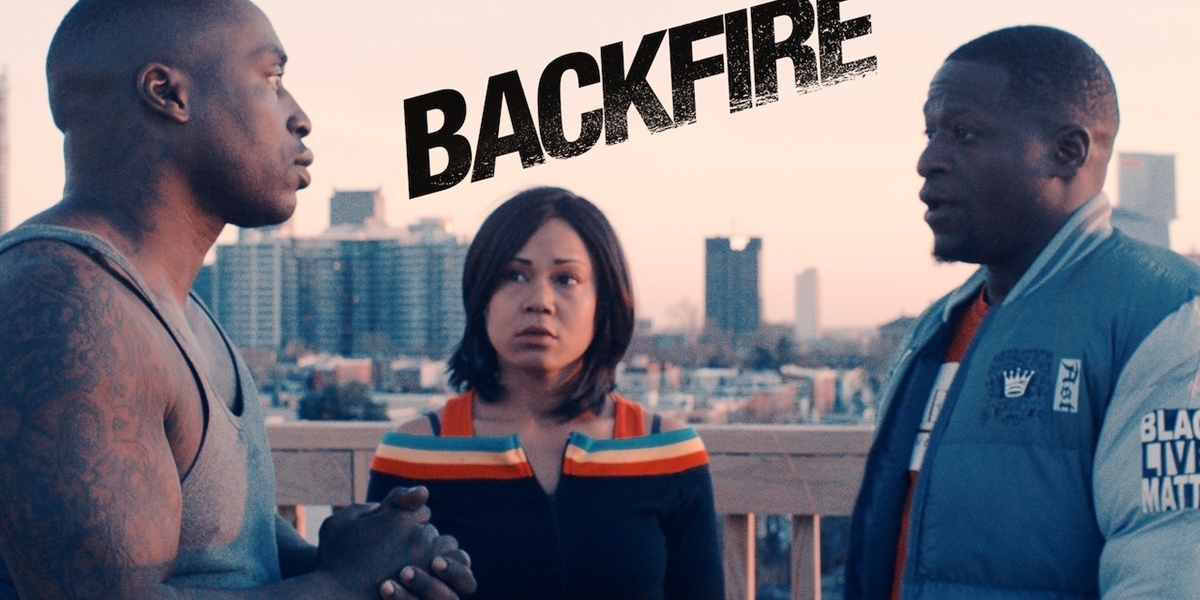 Two beach bums, one with a military past, and both in an open three way relationship with a hot blonde named Ophelia, start a homegrown marijuana business that becomes very successful. Said business attracts the wrong kind of attention from a very powerful Mexican drug cartel. So, together […]

‘Security’ is a movie that aims low and stays on target. Antonio Banderas, far removed from his days as the guitar case gunslinger in Desperado, plays a two dimensional archetype—a former soldier, struggling to find work to see his family who are forced to live two states away. […]

What an unnerving film—and just in time for Halloween too. ‘Black Mass’ is an interesting exercise in genre bending/blending. There are really two films playing simultaneously. The first is the historical account of real life gangster James “Whitey” Bulger—a sociopathic killer who used his political connections to reign […]

Kill Bill Volume 2 is kind of the yin to Kill Bill Volume 1’s yang (or vice versa). Unlike the first film which was pretty much one action sequence after another with brief moments to set up the next ones, this movie stops occasionally to let the characters—even […]

Here is a movie that lives or dies on style alone. The story is as simple as it gets, and makes no pretense about existing as anything other than a device to bring us gobs and gobs of sword play and one liners. Uma Thurman is one pissed […]

Gangs of New York represents the kind of old school cinematic excess such as Ben Hur and the Ten Commandments, with massive sets and thousands of extras, but with a modern arsenal of special effects to give it a little extra oomph. Daniel Day Lewis plays Bill the […]

Cop Land is a film that could have easily been a long mini-series with all its got going on in the plot. Garrison, New Jersey in this movie is a town populated entirely by NY city cops. It’s a nice quiet little community, as you would expect, and […]

No Country For Old Men Review

I was a little younger when I first saw this movie, and I did not fully appreciate it to the extent I do now. I was watching it expecting a satisfying formulaic action movie, and of course, if you watch No Country For Old Men expecting that, you […]