Gearbox has revealed a series of live-streams beginning next week that will showoff new content coming to Borderlands 3. Tune into our upcoming streams for more info on new skill trees for each Vault Hunter as well as a full play through of Arms Race! Watch live at […]

Gearbox has announced the fourth DLC for Borderlands 3, Psycho Krieg and the Fantastic Fustercluck. This is the last campaign DLC included in the Season Pass that’ll wrap up the first year of Borderlands 3. The new DLC will “send you on a savage and surreal journey into […]

Gearbox has released a new patch for Borderlands 3 on all platforms, adding new free content and addressing some community concerns. Read the full patch notes below: NEW CONTENT: Takedown at the Maliwan Blacksite Lorelei has recruited the Vault Hunters to destroy a top-secret weapon Maliwan has been […]

Gearbox Details What Fixes They’re Working On For Borderlands 3

Gearbox is working hard to improve Borderlands 3 and address fan complaints, and today they’ve shared some plans on what they’re working on for future patches. “There can always be unforeseen challenges when working on patches and hotfixes, so we’ll keep you posted on more concrete release timings […]

Today, Borderlands 3 will receive a patch and some hotfixes by  or before 5pm CT. These will fix a number of player concerns, and adds the limited time Halloween event Bloody Harvest to the game free for all players. NOTES FOR PATCH 3 Added Support for Bloody Harvest, the […]

It’s been about three weeks since Borderlands 3 released, and thus far I’ve put in around 54 hours into the game on one character. Within the first week, I had completed the main campaign twice; once on normal and once again on True Vault Hunter Mode. The current […] 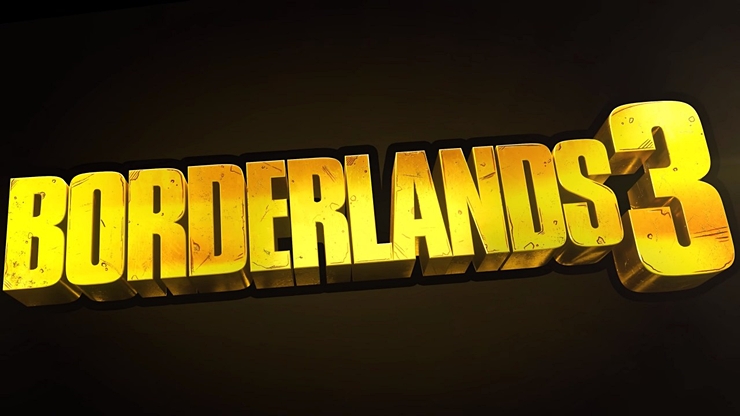 Borderlands 3 Trailer Is Just What We Wanted

On the day Borderlands 3 was revealed, Ben Kuchera took to Polygon to bash it by writing a piece titled “Borderlands 3 Trailer is a disappointment” and asking the question, “are you sure I haven’t bought this game before?” Thankfully, I limit my exposure to Polygon to once […]

Gearbox took to the stage at PAX East today to finally reveal a game over five years in development… Borderlands 3 has finally been announced. Check out the reveal trailer below. No release date, platform, or price was announced today. 2K will have more information on Borderlands 3 […]