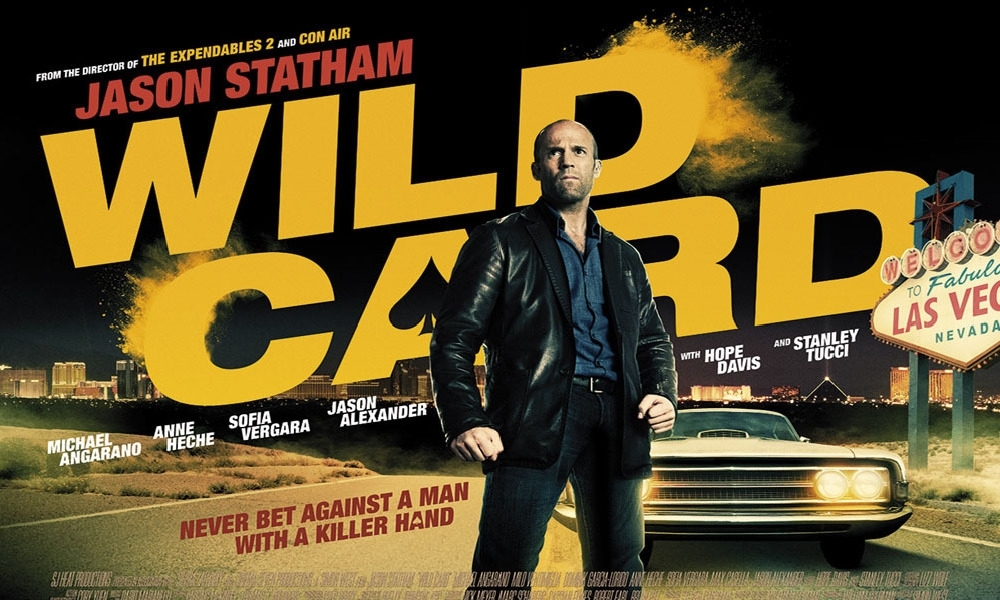 Nick Wild is a Las Vegas bodyguard with a gambling addiction, and an action movie hero addiction as well. Dreaming of escaping this seedy world so he can sail a yacht around Corsica, he earns money through cutesy side jobs like helping losers get laid by letting them […]

Sniper Elite V2 first released way back in May 2012 for PC, PS3, and Xbox 360. Two more mainline additions and seven years later, Sniper Elite V2 has been remastered for PC, PS4, Xbox One and Nintendo Switch. Is the trip back to 1945 Berlin and the final […]

Liam Neeson, as I have stated before, is my jam. If Robert Mitchum or Charles Bronson were still around I would have a harder choice, but since they’re not, Liam is the undisputed king of my favorite hard asses. Ed Harris is also up there, and this movie […] 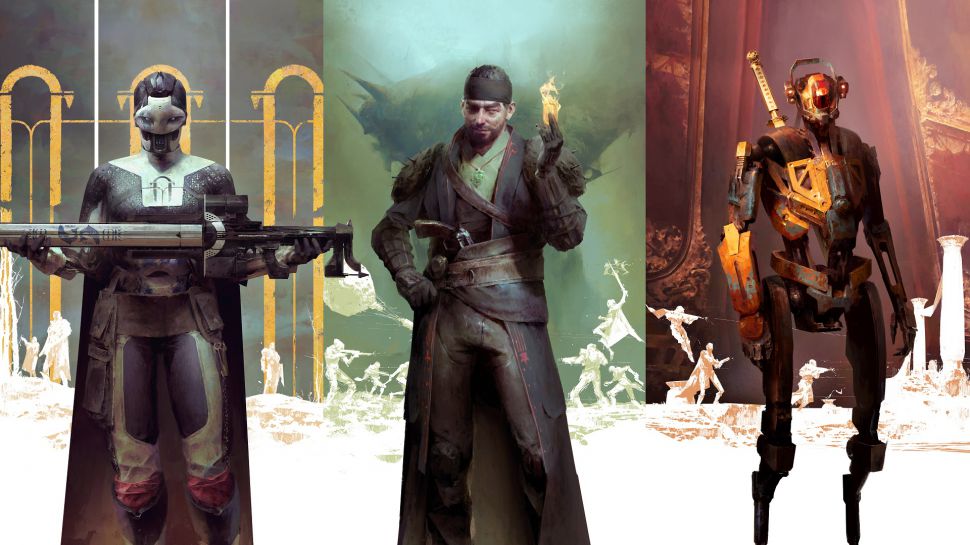 It’s hard to believe it’s only been a month since BioWare and EA released the heavily hyped Anthem on PC, Xbox One and PS4. It’s a game that had a lot of fanfare behind it and was poised to be the next big thing from BioWare. It’s an […] 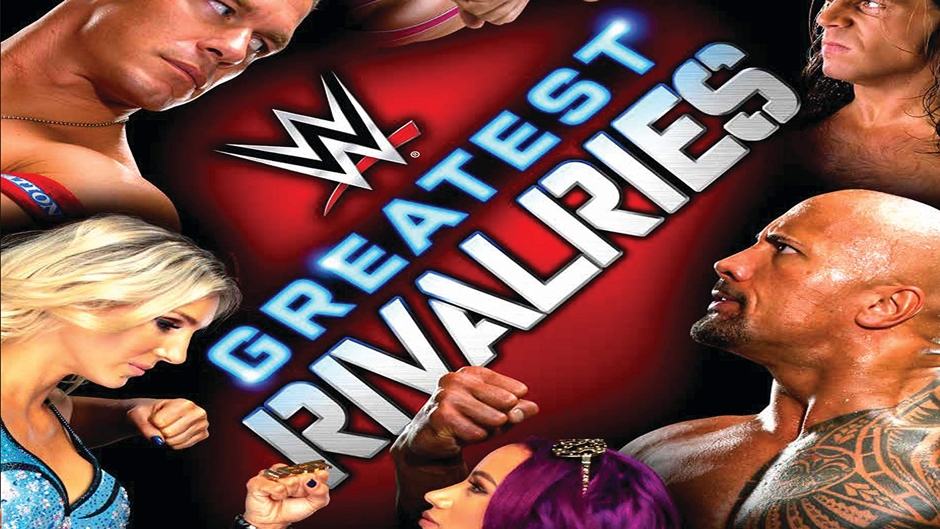 Book of Demons is the first installment of developer Thing Trunk’s series Return 2 Games, which is creating a “Paperverse” of games inspired by the “early golden days” of PC gaming. Return 2 Games is planned to be made up of seven Books where the game world is […]

It is a futile endeavor to review a movie directed/produced by Jason Friedberg and Aaron Seltzer, the duo responsible for such “classics” as Epic Movie, Date Movie, Vampires Suck, Meet the Spartans, and the Scary Movie franchise. This movie is what it is. Nothing I say will discourage […]

For many of my teenage years and into my twenties I was one of those dorky retro kids obsessed with old vinyl records and bands that, if my friends had heard of, they did not care about. I say that because when a film is made about a […]