Tonight, WWE presents an absolutely stacked Premium Live Event, the 35th annual Royal Rumble. The event comes to use LIVE from The Dome at America’s Center in St. Louis, Missouri. Before we dive into the predictions, let’s take a quick glance at the card. – Men’s Royal Rumble […] 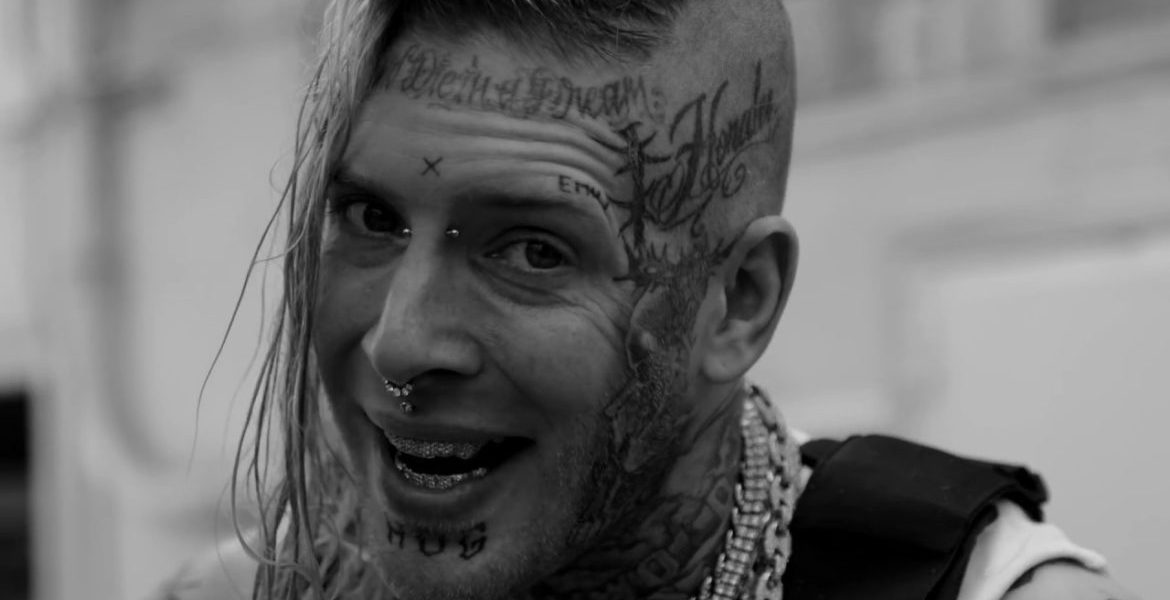 We don’t do a whole lot of music related post here on the site, but will try to incorporate some going forward with the occasional “Patriot’s Playlist.” I recently discovered an artist who, if I would’ve been told the genre and shown a picture of him, probably would’ve […]

In Austria, 64% of the population is said to be fully vaccinated and new vaccinations are amongst the worst in western Europe. To combat this, Fun Palast, a brothel in Vienna, is providing Covid vaccinations and giving those who come in to get it a voucher for a […]

While the Destiny franchise turns seven this year, Destiny 2 has been going strong for the past four of those years. The game has evolved a lot since its rough 2017 launch; hell, you can’t even play the original Destiny 2 anymore thanks to the campaign and first […]

NXT In Your House 2021 Predictions

Tonight, WWE presents NXT In Your House 2021 LIVE from the Capital Wrestling Center in Orlando, FL. The latest NXT TakeOver, In Your House, will be streaming exclusively on Peacock and also available via pay-per-view. In total, five matches are scheduled for the 2021 installment of NXT In […]

It’s no secret that I both love Destiny the game and detest the developing studio behind it, Bungie. I’m one of those few people who were disappointed when it was announced that Bungie was splitting from Activision and retaining the Destiny franchise. Yes, I would have preferred Vicarious […]

It’s hard to believe, but it has been over 10 years since MAG was released on PS3 and now we’re inching ever closer to the release of PS5 (even if we still don’t know that date yet). It was, in the long run, a short-lived game that released […]

I Hate What Destiny 2 Has Become, It’s Time For An Extended Break

This is going to be a lengthy read, but it comes from someone with about six thousand hours invested in the Destiny franchise, with a little over two thousand of that in Destiny 2. Since September 2014, Destiny has been my main game. I’ve been hooked on it […] 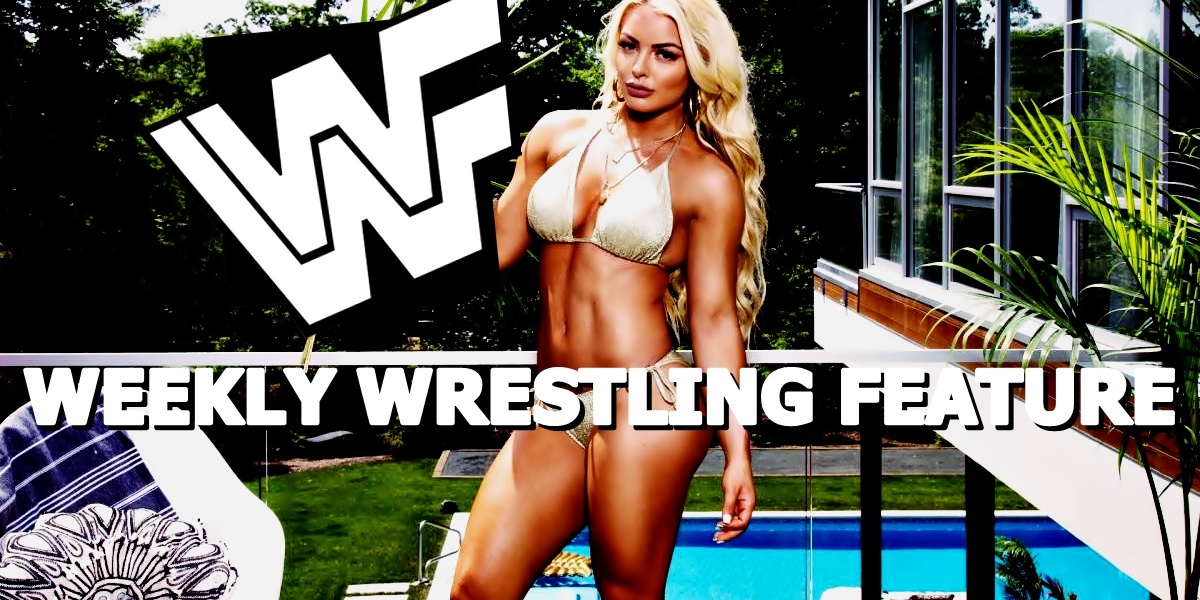 Why I’m Not All In With AEW

All Elite Wrestling has held three shows to date, and as we approach their next pay-per-view event, All Out, I have to say that my excitement for the upstart promotion has dwindled from show to show thus far. It was hard not to be excited when AEW was […]

If You Play Destiny 2 On Console Get An SSD

Fellow console Guardians, we’ve long heard the recommendation to get an SSD for your PS4 or Xbox One to speed up your load times and make the menu time a little more bearable. Today, I finally took that advice. And like everyone always says, I really wish I […]