Tonight it’s an all-new episode of NXT 2.0 LIVE from the Capital Wrestling Center.

Good things come to those who take it in NXT, and Raquel Gonzalez isn’t going to wait around for an opportunity at payback.

The gold was ripped from Big Mami Cool’s waist at NXT Halloween Havoc when a hooded figure intervened on behalf of Mandy Rose. The mysterious assailant was revealed to be Dakota Kai, and the rivalry between the former friends was officially restarted.

After that encounter, Kai continued her puzzling crusade in a matchup with Cora Jade. The youngest Superstar in NXT attempted to state her case for another turn at setting Kai straight, but Gonzalez has flexed her muscles for the first opportunity.

Will Gonzalez be able to fire back? Or will Kai’s twisted ways turn towards a familiar target? 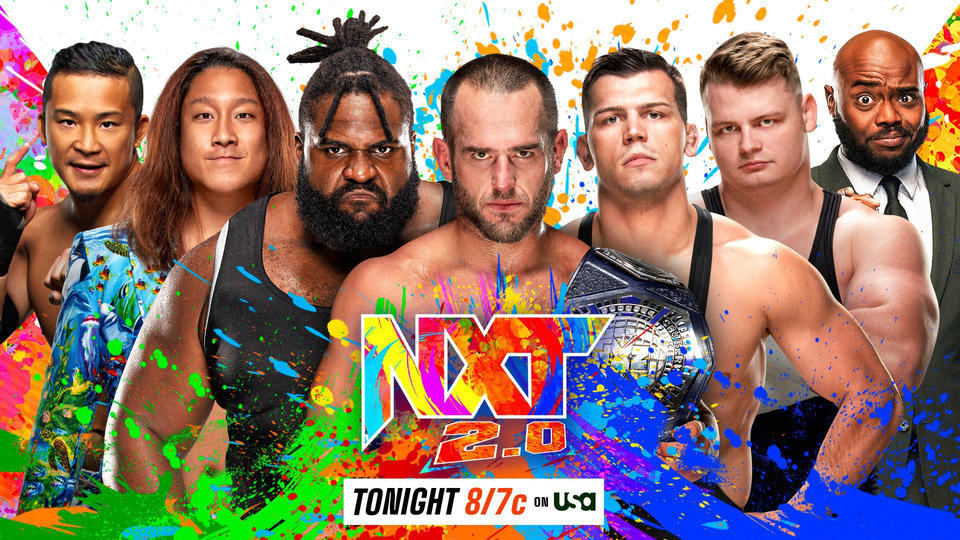 Odyssey Jones and Jacket Time take on Diamond Mine

The list of Superstars who want a piece of Diamond Mine is long, and Odyssey Jones, Kushida and Ikemen Jiro are right at the top.

After Roderick Strong interfered to give The Creed Brothers a victory over Jacket Time, Jones ran in to steamroll the NXT Cruiserweight Champion and clear the ring. With the numbers now evened, Jones, Kushida and Jiro look to take Diamond Mine down a peg in a massive Six-Man Tag Team Match.

Can the trio finally get their long-awaited retribution, or will Diamond Mine prove they are still the standard of NXT 2.0? 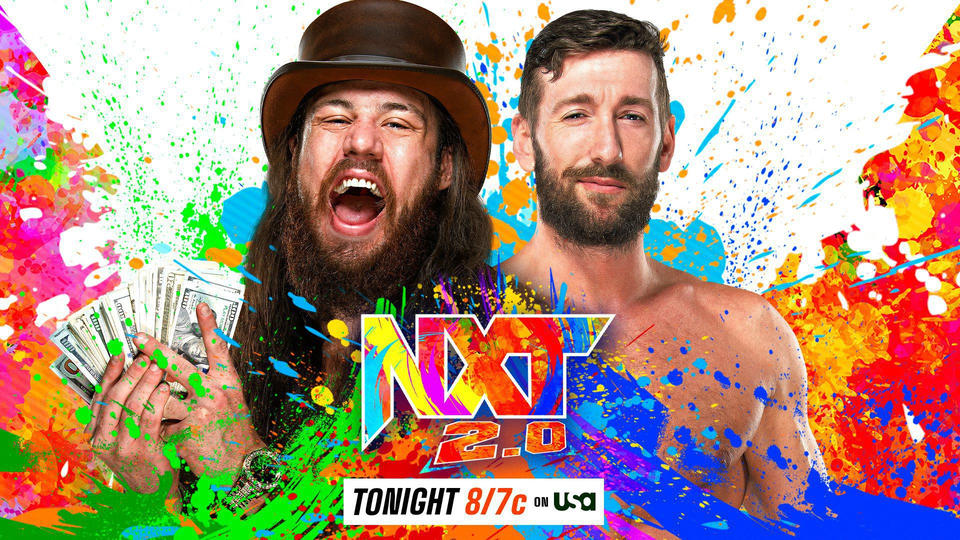 Duke Hudson looks to buy back in for another opportunity at Cameron Grimes after The Richest Man in NXT took Hudson to the cleaners in his own Poker Room.

An enraged Hudson could not handle getting hustled by Grimes, challenging him to a final poker showdown inside the squared circle. 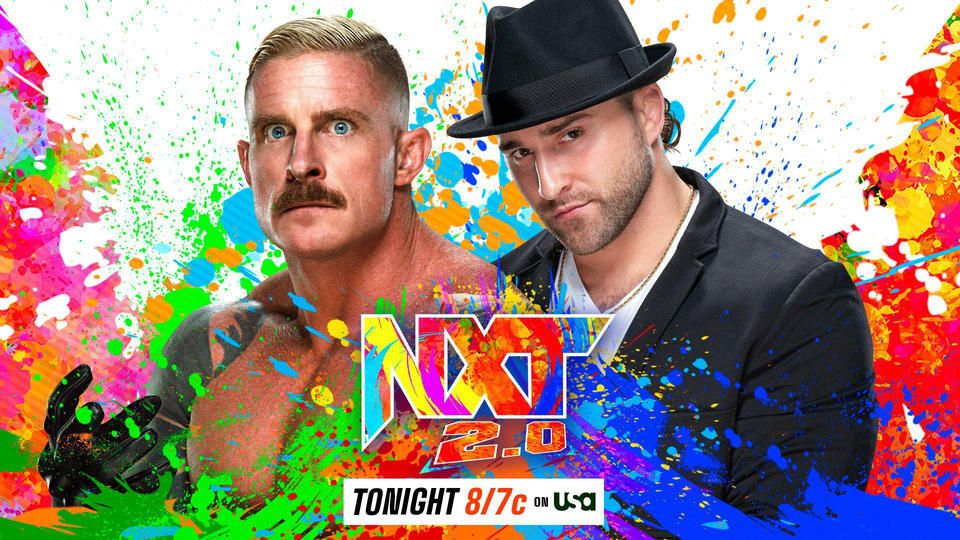 Nobody ducks Tony D’Angelo, and he’s calling out Dexter Lumis.

“The Made Man of NXT 2.0” wants to continue his rise to the top at the expense of Lumis, going so far as to have Indi Hartwell deliver a parting gift to her husband ahead of their match.

View all posts by Jaffar Hussain