Kacy Catanzaro & Kayden Carter have reentered the fray against Toxic Attraction, coming to the rescue of Io Shirai following a 3-on-1 assault by Mandy Rose, Gigi Dolin and Jacy Jayne.

Catanzaro & Carter have suffered their fair share of surprise attacks by Toxic Attraction, and the best friends have not forgotten.

With Zoey Stark sidelined after a brutal backstage ambush, Shirai now turns to Catanzaro & Carter to help even the odds.

Will Shirai, Catanzaro & Carter get their retribution as they square off with Toxic Attraction in a Six-Woman Tag Team Match? 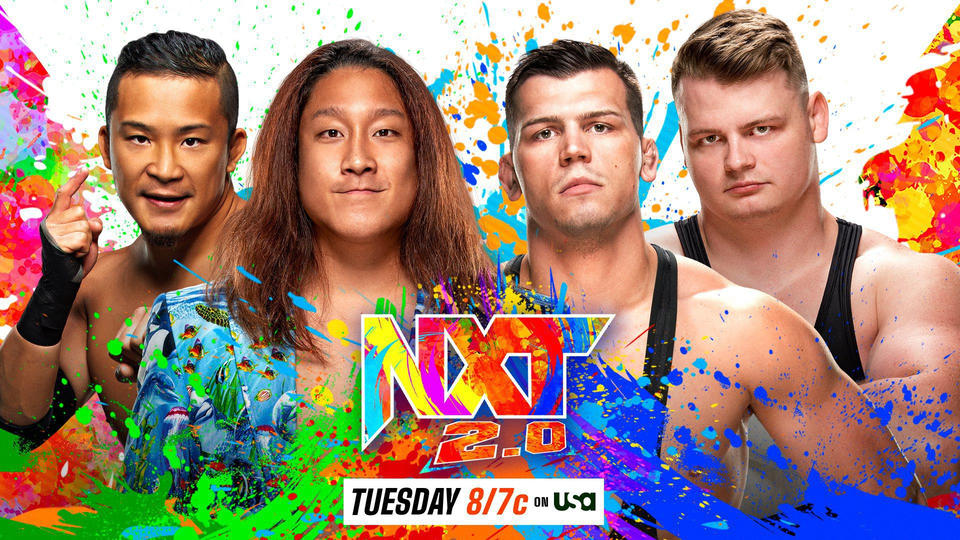 The Creed Brothers to collide with Jacket Time

Combining forces as the newly formed tag team Jacket Time, Kushida & Ikemen Jiro have had The Creed Brothers in their crosshairs for quite some time.

Kushida has been targeting Roderick Strong since losing the Cruiserweight Championship to him, coming to the aid of Jiro after he was assaulted by the entire Diamond Mine.

With their new partnership, Kushida and Jiro plan to deflate Malcolm Bivens’ ego, starting with The Creed Brothers.

Can the new tag team finally get one over on The Creed Brothers, or will Diamond Mine use the numbers advantage to claim a win? 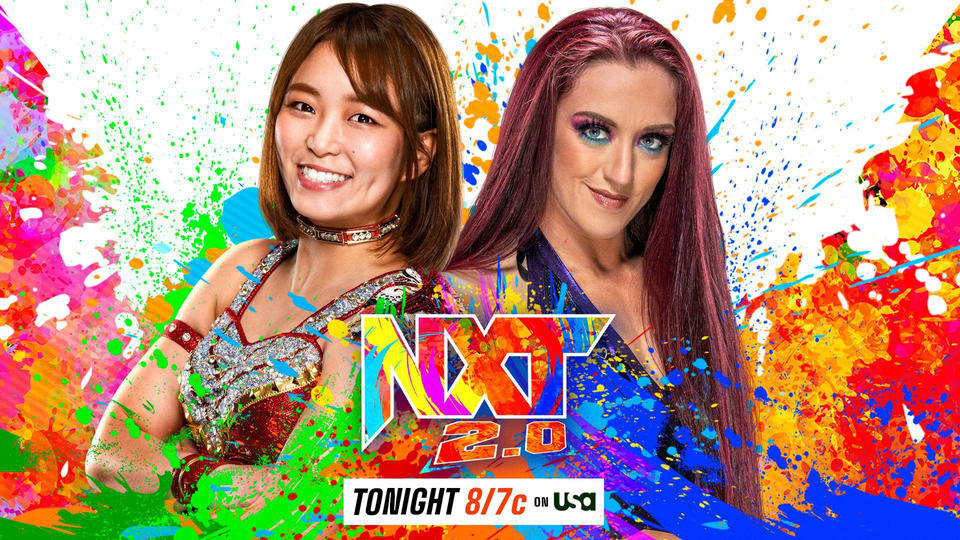 After teasing her return for the past number of weeks, Kay Lee Ray is set to grace the NXT 2.0 stage for the first time tonight when she goes one-on-one with the hard-hitting Sarray.

Will the longest-reigning NXT UK Women’s Champion of all-time start a new wave of momentum, or will Sarray crush the rage before it can even get going? 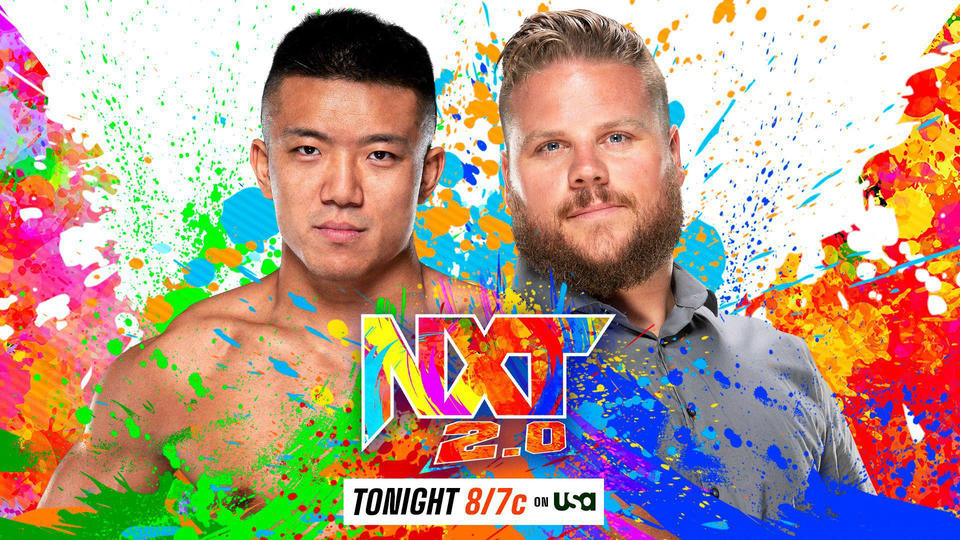 Is Joe Gacy about to make his world a little bit better?

The advocate of inclusivity is set to go one-on-one with Boa tonight on NXT 2.0, and it will be interesting to see how both Superstars head into this match.

Coming off a victory against Grayson Waller last week, it seems Boa has a new level of focus, while Gacy continues to foster a bizarre kinship with the monstrous Harland.

Who will emerge victorious tonight?

Stinger’s View: NXT 2.0 is my favorite show and tonight looks like it should be a good night, particularly for the women’s division. Should be a great episode.

View all posts by Jaffar Hussain