Tonight is the final RAW before Fastlane, and as of right now the RAW brand has no matches announced for the event so expect that to change tonight as The All Mighty Era begins.

There are two championship matches scheduled for tonight:

Here’s a preview courtesy of WWE.com:

The All Mighty Era has begun.

After laying waste to The Miz in a rematch for the WWE Championship last week, Bobby Lashley looks poised to simply dominate everyone who crosses his path.

What’s next for The CEO of The Hurt Business now that he is WWE Champion? 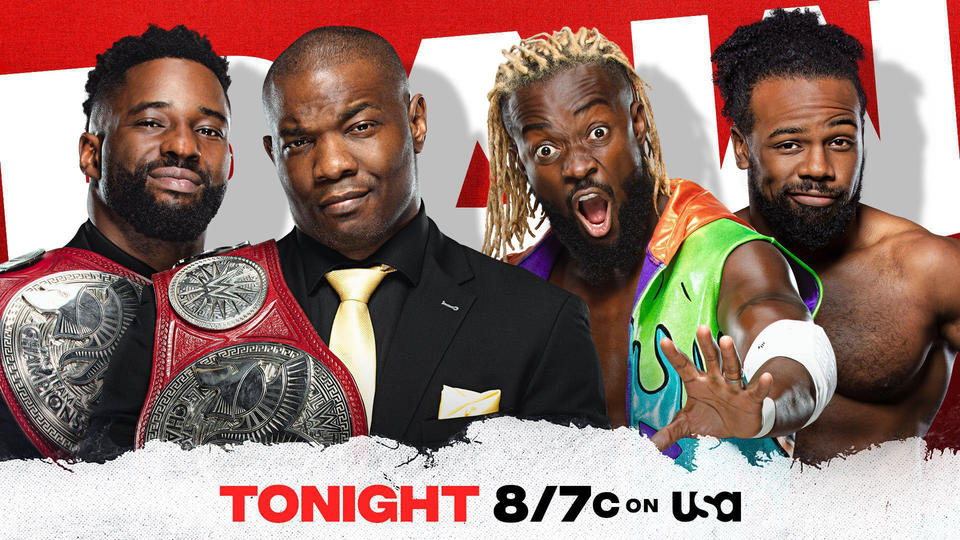 With the combined glory of WWE Champion Bobby Lashley and Raw Tag Team Champions Shelton Benjamin &  Cedric Alexander, The Hurt Business truly stand at the top of the mountain on Monday Night Raw. But can their dominance withstand the full Power of Positivity?

The highly decorated New Day once again set their sights on the Raw Tag Team Champions. 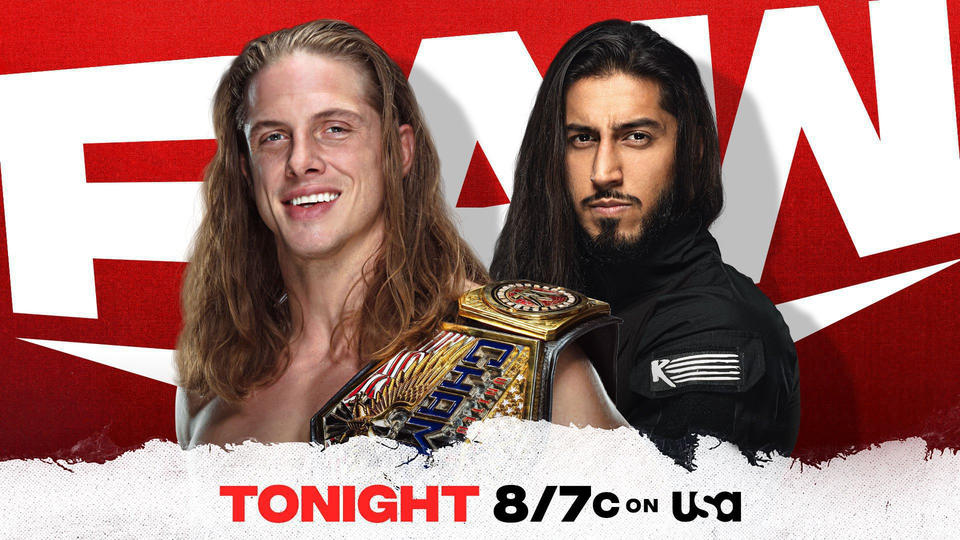 Never be thrown by the laid-back attitude of United States Champion Riddle. Week in and week out, the skilled titleholder is as dangerous as they come when the bell rings. Can he repel the threat that is the leader of RETRIBUTION, hellbent on righting the wrongs and taking back all that WWE has deprived him of?

Find out when Mustafa Ali challengers The Original Bro for the U.S. Title, tonight at 8/7 C on RAW.