Here’s a rundown of what’s been announced for tonight’s WWE Smackdown on FOX, courtesy of WWE.com:

Last week in a hellacious Steel Cage Match against Jey Uso, Daniel Bryan earned the right to challenge Roman Reigns for the Universal Championship at WWE Fastlane, where he aims to finally humble The Head of the Table and carry the prestigious title to a main event battle with WWE Hall of Famer Edge at WrestleMania. This week on Friday Night SmackDown, Reigns and Bryan will participate in a contract signing to make that anticipated WWE Fastlane match official.

Bryan last battled The Big Dog for the Universal Championship at WWE Elimination Chamber, squaring off against the self-aggrandizing titleholder after outlasting five other Superstars inside the imposing Elimination Chamber. Reigns saw an opportunity to prey upon the fatigued “Yes!” Man following that grueling contest, granting Bryan his title match the very same night. The Big Dog made the submission expert tap out to his feared Guillotine, but not even the machinations of Reigns or his Special Counsel Paul Heyman could keep Bryan from earning another opportunity at WWE Fastlane on Sunday, March 21, at 7 ET/ 4 PT, steaming live in partnership with Peacock and WWE Network.

Can Bryan and Reigns keep the peace as they put pen to paper for their Universal Title rematch? 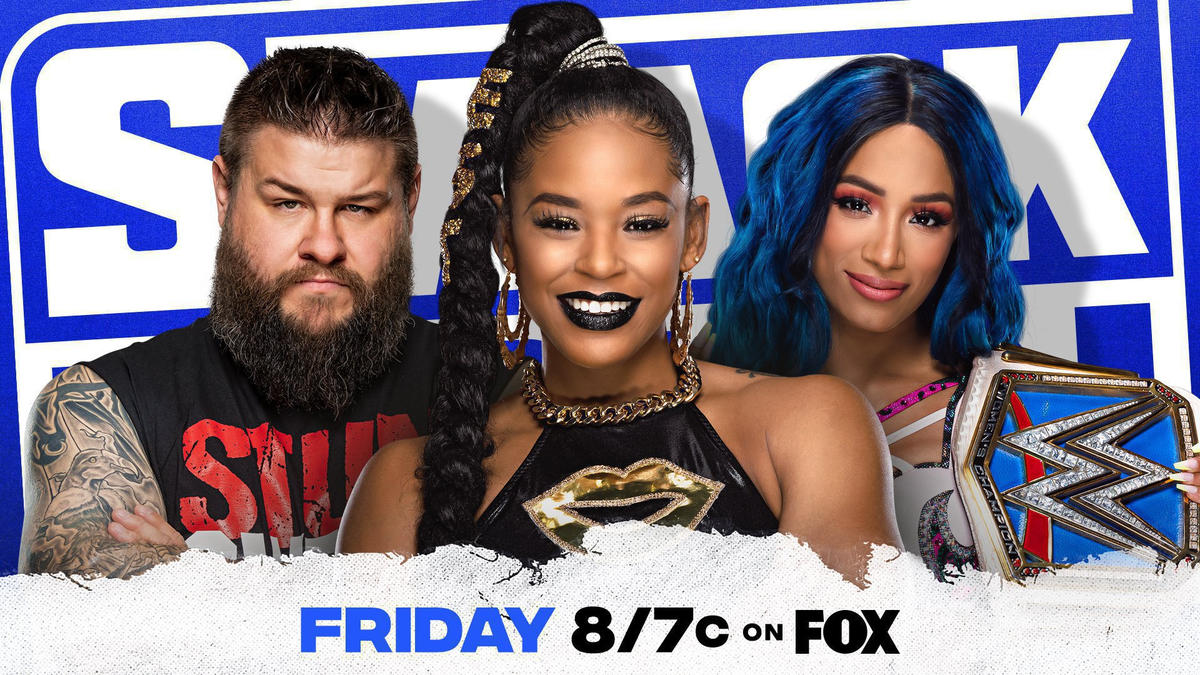 One week before WrestleMania opponents Bianca Belair and SmackDown Women’s Champion Sasha Banks team up to challenge Nia Jax & Shayna Baszler for the WWE Women’s Tag Team Titles at WWE Fastlane, Kevin Owens invites The Boss and The EST of WWE to what’s sure to be an exciting installment of “The KO Show.”

Though united in pursuit of those tandem titles, they’ll both give it their all when they collide on The Grandest Stage of Them All. Will Owens’ talk show bring Belair and Banks together or tear them apart? 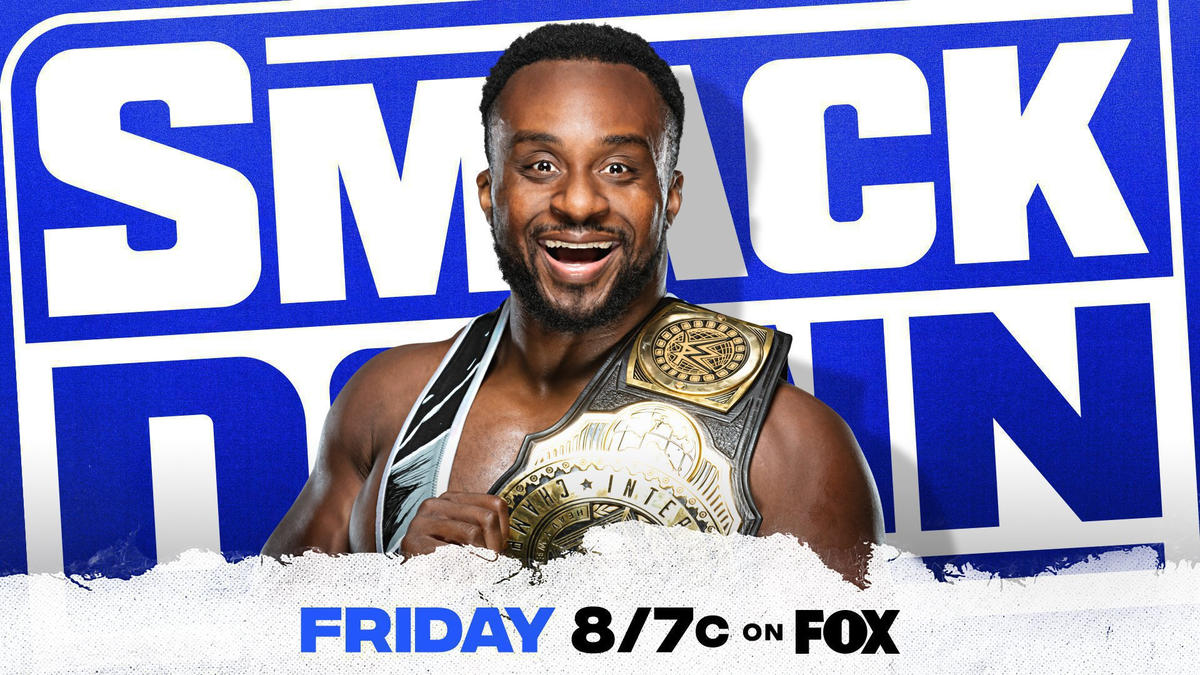 Three weeks after sustaining a brachial plexus injury at the hands of Apollo Crews, Intercontinental Champion Big E is back on SmackDown.

Relentless pursuit of E’s prestigious title has inspired Crews to embrace who he truly is, flaunting his family’s wealth, dominance and power to the WWE Universe. Crews demands an Intercontinental Championship rematch from The Powerhouse of Positivity and will not rest until the titleholder has fallen at his feet. How will E respond to Crews’ vicious new attitude?