Two massive title bouts are set to headline NXT this week! Finn Bálor will finally get his hands on Adam Cole as The Prince puts the NXT Championship on the line, and Toni Storm gets Io Shirai one on one for the NXT Women’s Title. NXT General Manager William Regal has also promised an announcement that will change the landscape of the black-and-gold brand and Kayden Carter will battle the ruthless Xia Li.

Finn Bálor knows there’s only one way he’ll get his hands on Adam Cole: by giving him an NXT Championship Match. And so The Prince is doing exactly that.

Bálor will put the NXT Title on the line against Cole Wednesday night on NXT at 8/7 C on USA Network.

Since stunning the NXT Universe at NXT TakeOver: Vengeance Day, Cole has repeatedly gotten the better of Bálor. The Prince has eaten three blindside superkicks from Cole with no chance for payback, until now.

Cole and Bálor have been linked as both rivals and unlikely allies since Bálor returned to the black-and-gold brand in 2019. Without emotional ties clouding his perception like Cole’s former Undisputed ERA allies, perhaps no one understands Cole’s motivations better.

Bálor has asserted that Cole formed The UE only to obtain and keep the NXT Title. And now he’s set fire to that same brotherhood to regain the coveted prize, betraying both Kyle O’Reilly and Roderick Strong.

The Prince bested Cole in an instant classic last year to win the title for the second time. But with the challenger refocused and maybe more dangerous than ever, is Cole destined to take back the throne? 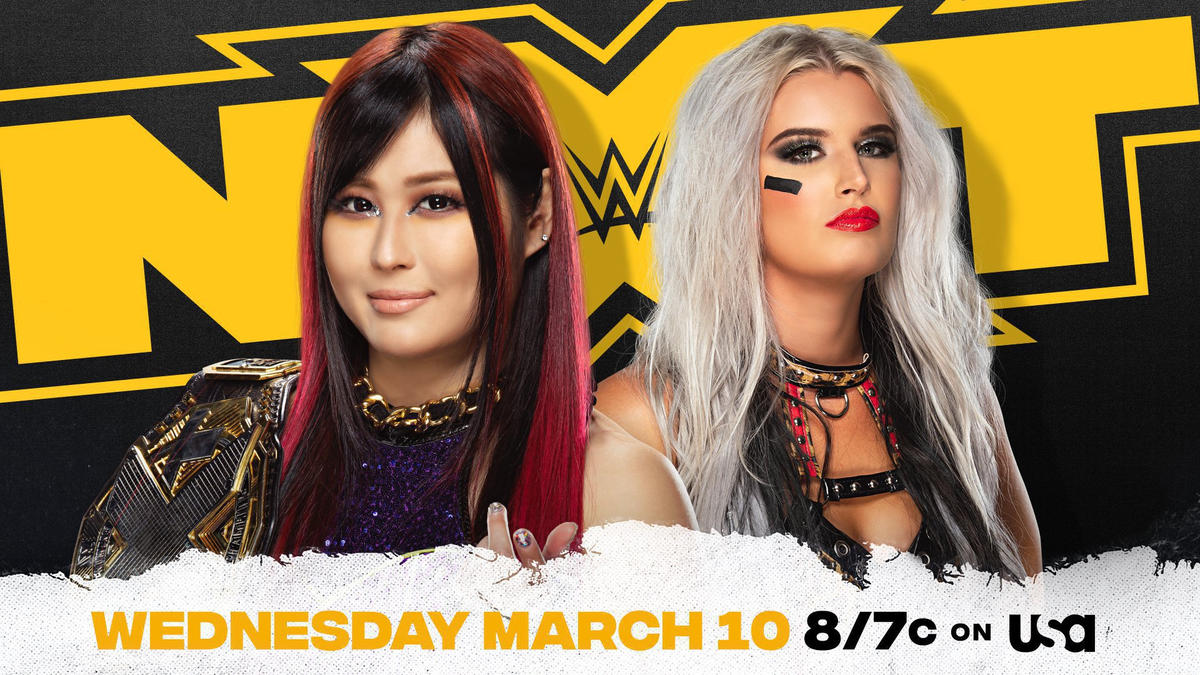 Toni Storm is convinced Io Shirai can’t beat her one on one. Now she has the chance to prove herself right.

Storm will challenge Shirai for the NXT Women’s Championship on NXT Wednesday night at 8/7 C on USA Network.

Since practically the moment Storm arrived on the black-and-gold brand, she has been in hot pursuit of Shirai and her title. While she received an opportunity at NXT TakeOver: Vengeance Day, she also had to contend with Mercedes Martinez in a Triple Threat Match, and The Genius of the Sky prevailed.

Continuing to provoke Shirai with trash talk, Storm enticed the champion to agree to another title defense, this time against only Storm.

Has Shirai made a mistake that will lead to the end of her title reign? Or will The Genius of the Sky once again be unsolvable? 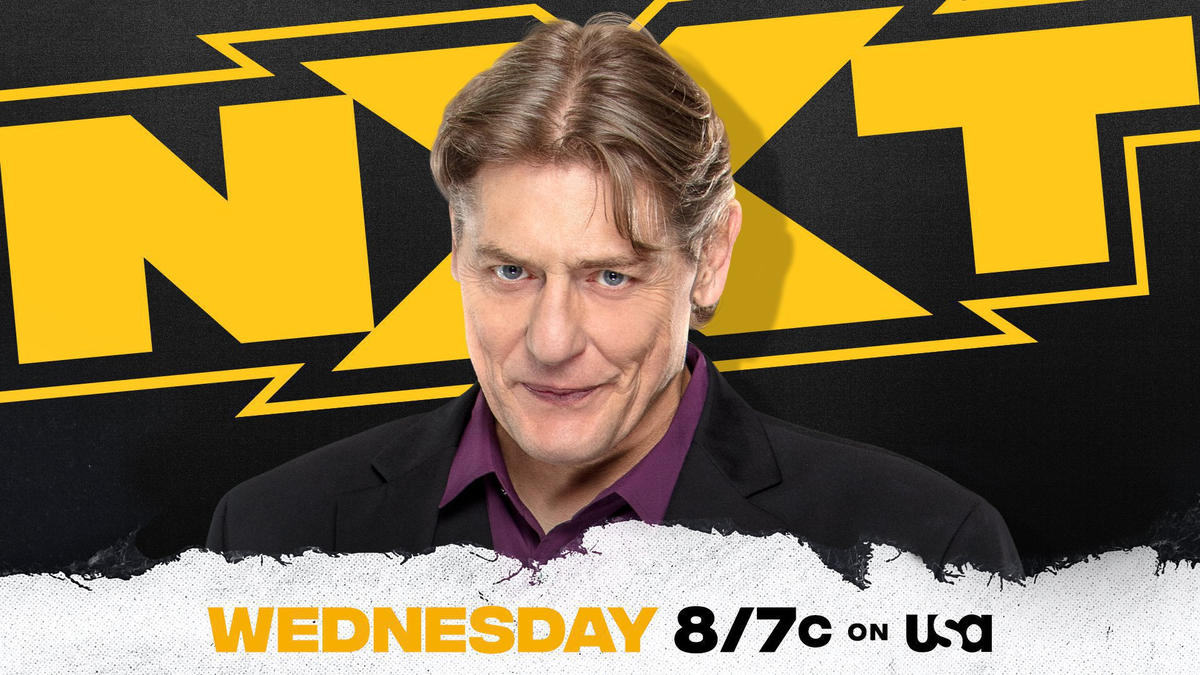 William Regal will make two major announcements this Wednesday night on NXT that will “change the landscape” of the black-and-gold brand.

With WWE Official Adam Pearce playing a pivotal role in Nia Jax & Shayna Baszler’s controversial win over Raquel González & Dakota Kai to retain the WWE Women’s Tag Team Titles, Pearce and the NXT General Manager were later seen in what appeared to be a heated discussion backstage at the Capitol Wrestling Center. McKenzie Mitchell caught up with Regal, who declined to elaborate on his conversation with Pearce. However, Regal did promise his groundbreaking announcement.

It was revealed during Monday Night Raw that Regal will actually have, not one, but two major announcements!

What does Regal have in store for the NXT Universe? Find out this Wednesday night at 8/7 C on USA Network! 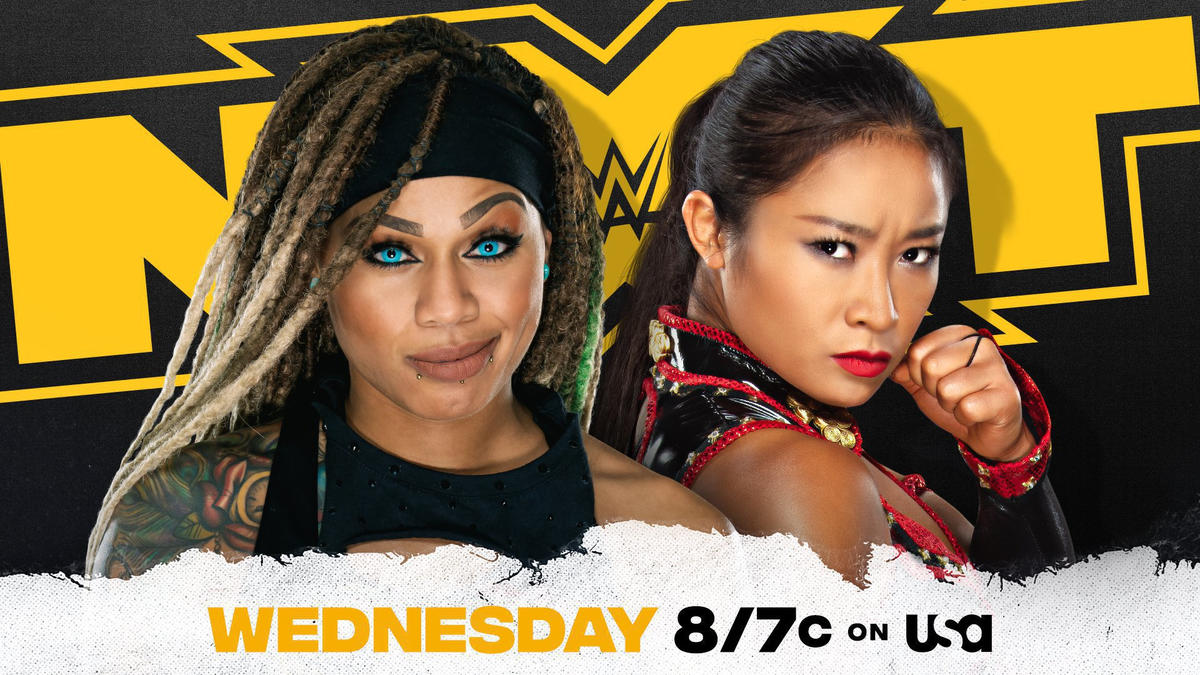 Li will go one on one with the payback-minded Kayden Carter this Wednesday night.

Catanzaro put up a worthy fight two weeks ago against Li before meeting a disastrous fate thanks to Li’s ruthlessness. With Tian Sha looking on, Li stomped Catanzaro’s leg, forcing a referee stoppage.

We’ve since learned that Catanzaro suffered a partially torn LCL with the timeline for her return unknown. Li’s brutality set Carter off, with NXT’s resident “spitfire” vowing last week to take out Li.

Li has looked virtually unstoppable under Tian Sha, though Carter represents her most fearless challenger yet. Something has to give when they square off this Wednesday night!